Only abt my thoughts in my own words…..😄

Blurb: Prisha Khatri is a regular college graduate, focused on her career, desperate to finally move out of her parents’ house and freshly dumped by her successful fiancé. When she lands a job at a prestigious media house, she’s glad to have something to take her mind off her heartbreak. What she doesn’t expect is to be landed on a business trip with a famously fiery reporter Rajesh Lagheri. He’s travelling to a business conference for a story and doesn’t seem impressed by her involvement. But as soon as they’re out of the office, things change and it becomes clear that there is more to Rajesh’s trip than meets the eye. As Prisha is drawn into the story he’s trying to hide from their editor, their hunt for the story grows more intense and she finds herself growing closer to Rajesh. As their chemistry threatens to overwhelm them and Prisha is pulled deeper into the Seductive Affair, she must decide what matters most to her matters of the head or of the heart. 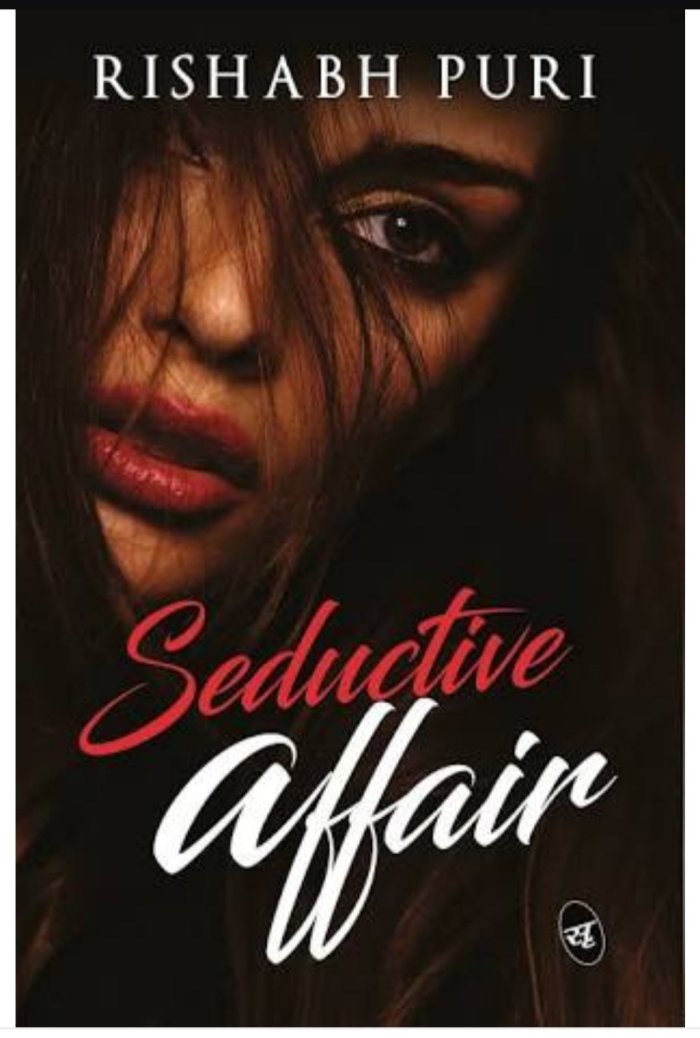 My Review: The attractive thing about the book is it’s cover and the title. Both totally suits each other, the dark color of the cover makes it as bold as its name. The female protagonist Prisha is a determined girl, who moves on in life even after a major heartbreak. The author described her outlook so beautifully that she becomes the center of attraction.
Rajesh is also a confident and a point to point man, he was a bit arrogant at the begining but later he transforms and becomes a sweet heart, a person everyone will love.
The book has a story powerful enough to make it realistic, it’s actually the words of the author to make it so. But someway in the middle the story become a bit boring, also it was somehow difficult to identify its genre.
There were some editing mistakes, which disappointed me a lil, also some statements are contradictory there, which I’ll not mention, I’m leaving it on other readers.
However the conversation was strong enough, narrative style was good too.

I expect a better book next time by Rishabh.